A 5.9-magnitude earthquake strikes southern Iran and is felt in the UAE

The National Seismic Network of the National Centre of Meteorology (NCM) reports that an earthquake of magnitude 5.9 has struck south of Iran at 10:06 UTC today. In a statement released by the National Center for Monitoring, the NCM said that some areas of the country felt the earthquake slightly. 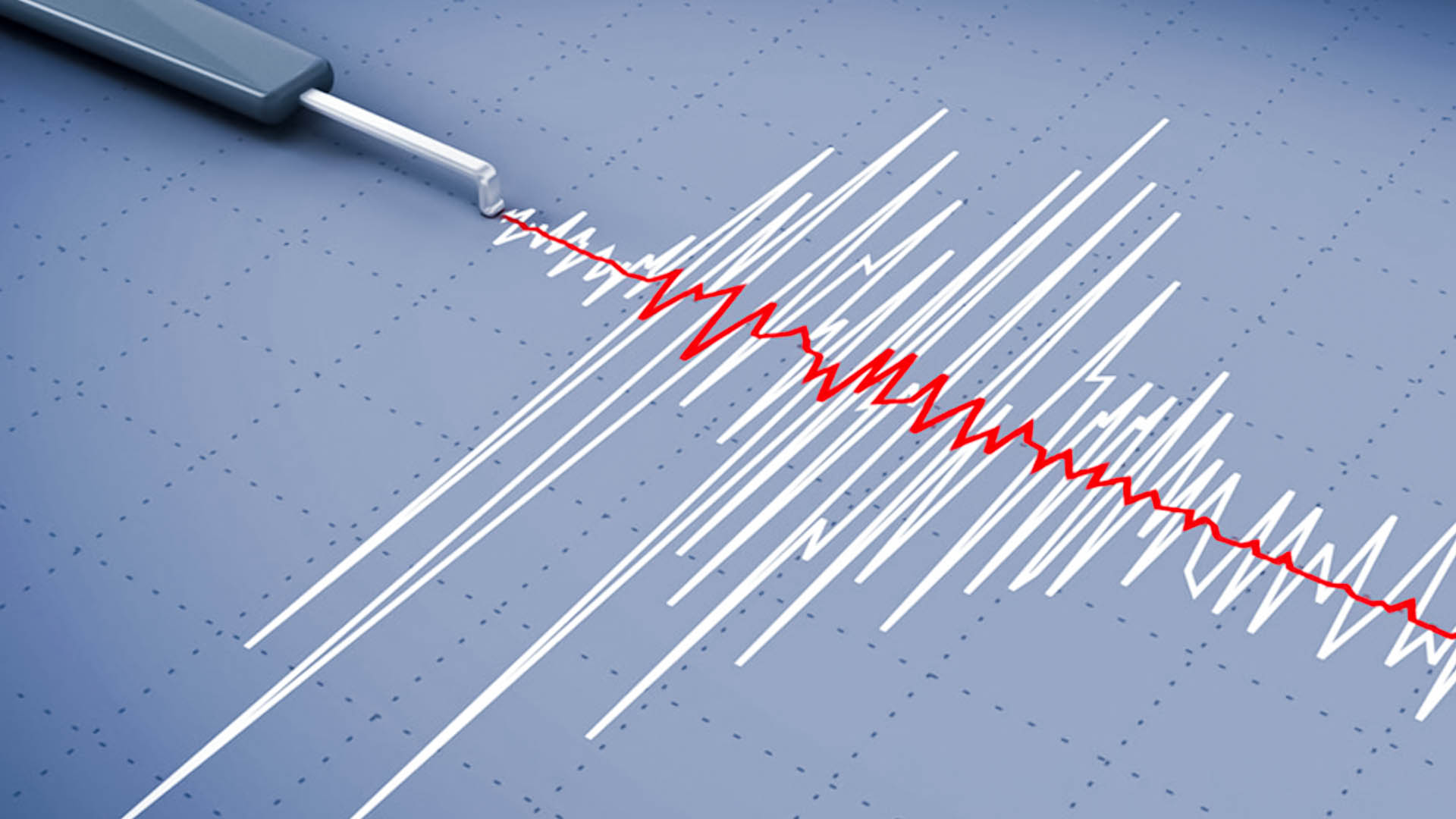 There were three earthquakes off Iran’s southern Kish Island, which shook Dubai and other locations in the Arabian Gulf. Two earthquakes of magnitude 4.7 struck the island near the strategic Strait of Hormuz, followed by one of magnitude 5.9.

One dead, eight missing after a tanker explodes in Thailand

Australian authorities are searching for a missing radioactive capsule