Building under construction collapses in the Kenyan capital Nairobi

In Nairobi, the Kenyan capital, a multi-story residential building collapsed Tuesday. No official word on casualties was available immediately. The Associated Press reports that rescue operations have begun for construction workers trapped under the rubble. Local media reported that residents of Kasarani said the building showed signs of weakness, with visible cracks. According to the local Daily Nation newspaper, government officials inspected the construction site earlier on Tuesday and asked workers to leave. It was alleged that the site foreman told the workers to continue working. 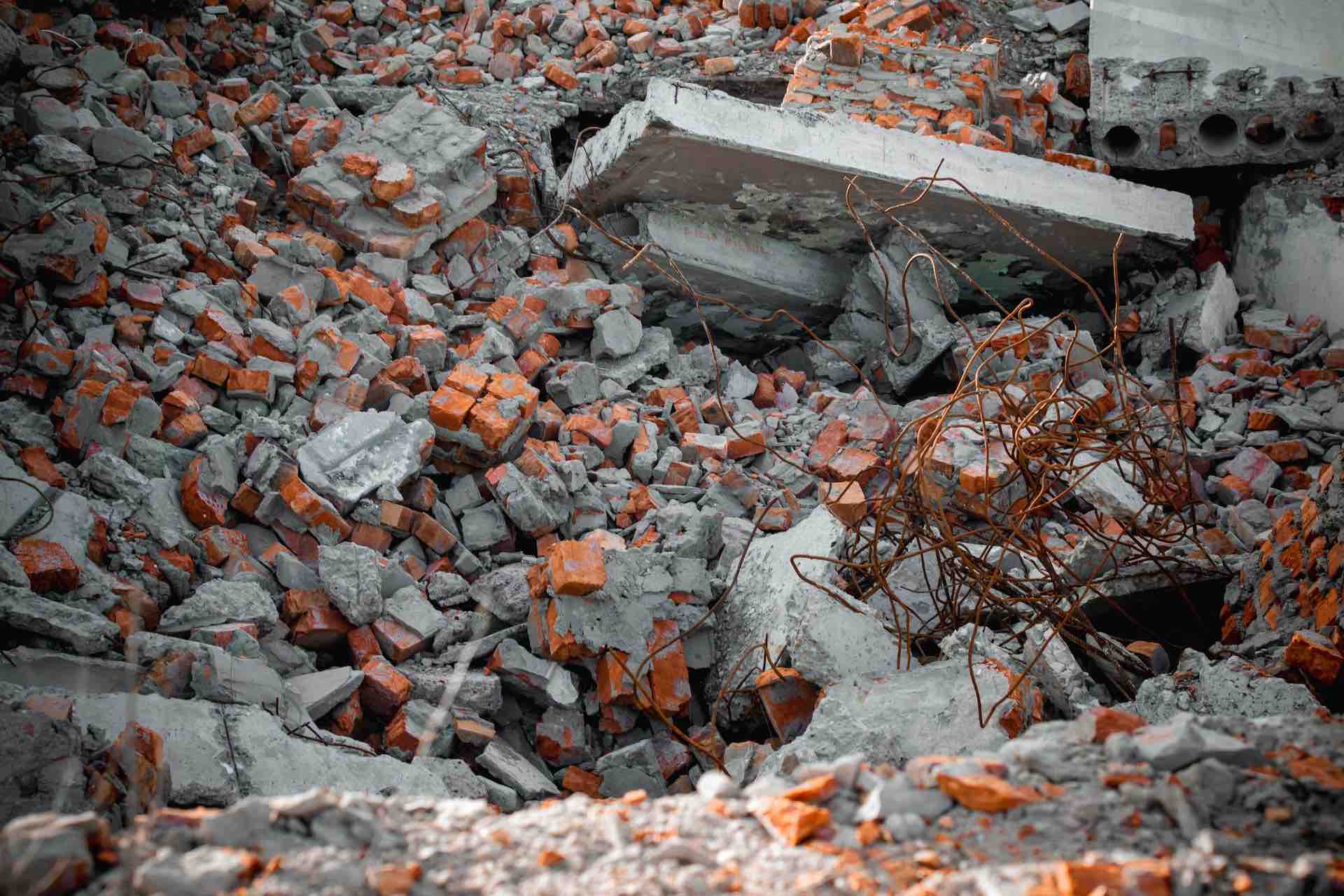 Witnesses say several injured people are being treated at a nearby hospital after the collapse. Nairobi is prone to building collapses because housing is in high demand and unscrupulous developers often ignore regulations. The Kenyan presidency ordered an audit of all the country’s buildings in 2015 after eight buildings collapsed and killed 15 people. There were 58% of buildings in Nairobi that were uninhabitable according to the National Construction Authority.

Bird flu outbreak has led Tottori prefecture in Japan to cull some 110,000 chickens

On the sidelines of the G20 Summit in Bali, Sheikh Mohamed planted a…

European inflation is unlikely to have peaked – ECB President…