Death toll from flooding and landslides in the Philippines reaches 224

According to the Philippines National Disaster Risk Reduction and Management Council (NDRRMC), 224 people have been killed by landslides and floods caused by the country’s first storm of the year. Another 147 people are still unaccounted for. There were 202 fatalities in the province of Leyte, located 599 kilometres south-east of Manila, where landslides engulfed the city of Baybay and the town of Abuyog. According to the NDRRMC, at least 140 people remain missing in Baybay and Abuyog. 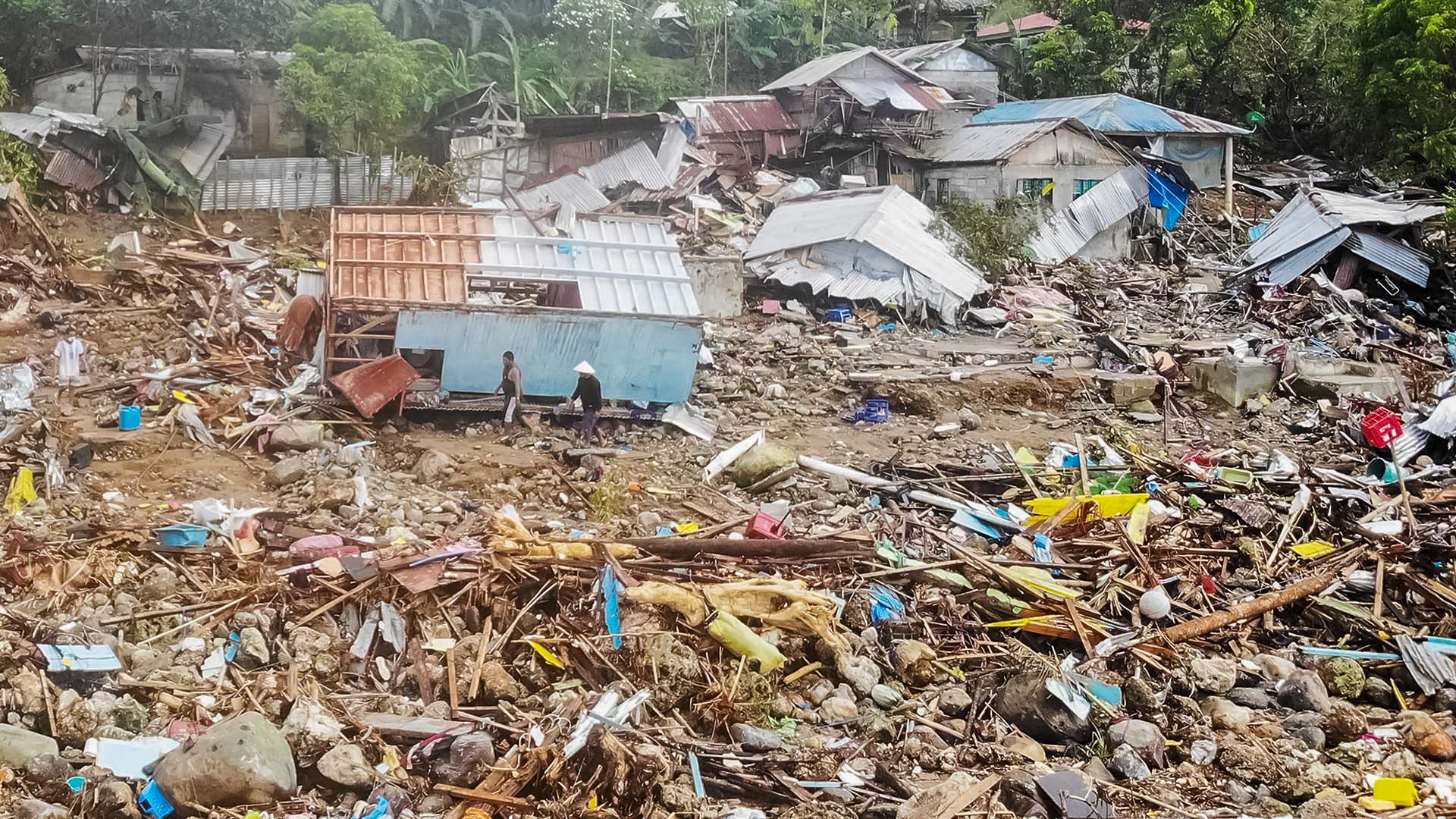 Twenty-two other people were killed in landslides, floods and other accidents in different affected areas, while seven were missing, it added. Tropical storm Megi brought torrential rains to the Philippines’ eastern coast on 10th April, triggering landslides and floods. An estimated 2 million people in 30 provinces were affected by the storm. This storm also forced some 207,000 residents to flee their homes and remain in evacuation centers, according to the disaster agency.

First flight from Sanaa Airport to take off next Sunday

Flydubai expands its network to three destinations in Kazakhstan

SCO and G20 Presidency of India will strengthen world security –…