More than 200 flights are canceled by easyJet

Over the next 10 days, low-cost carrier easyJet (EZJ.L) plans to cancel more than 200 flights due to airport delays and other restrictions. This will disrupt travel during the school holidays. In the wake of COVID-19 restrictions being lifted, the European airline has been plagued by a series of problems including the inability to recruit enough ground staff at British airports, as well as IT issues with easyJet. 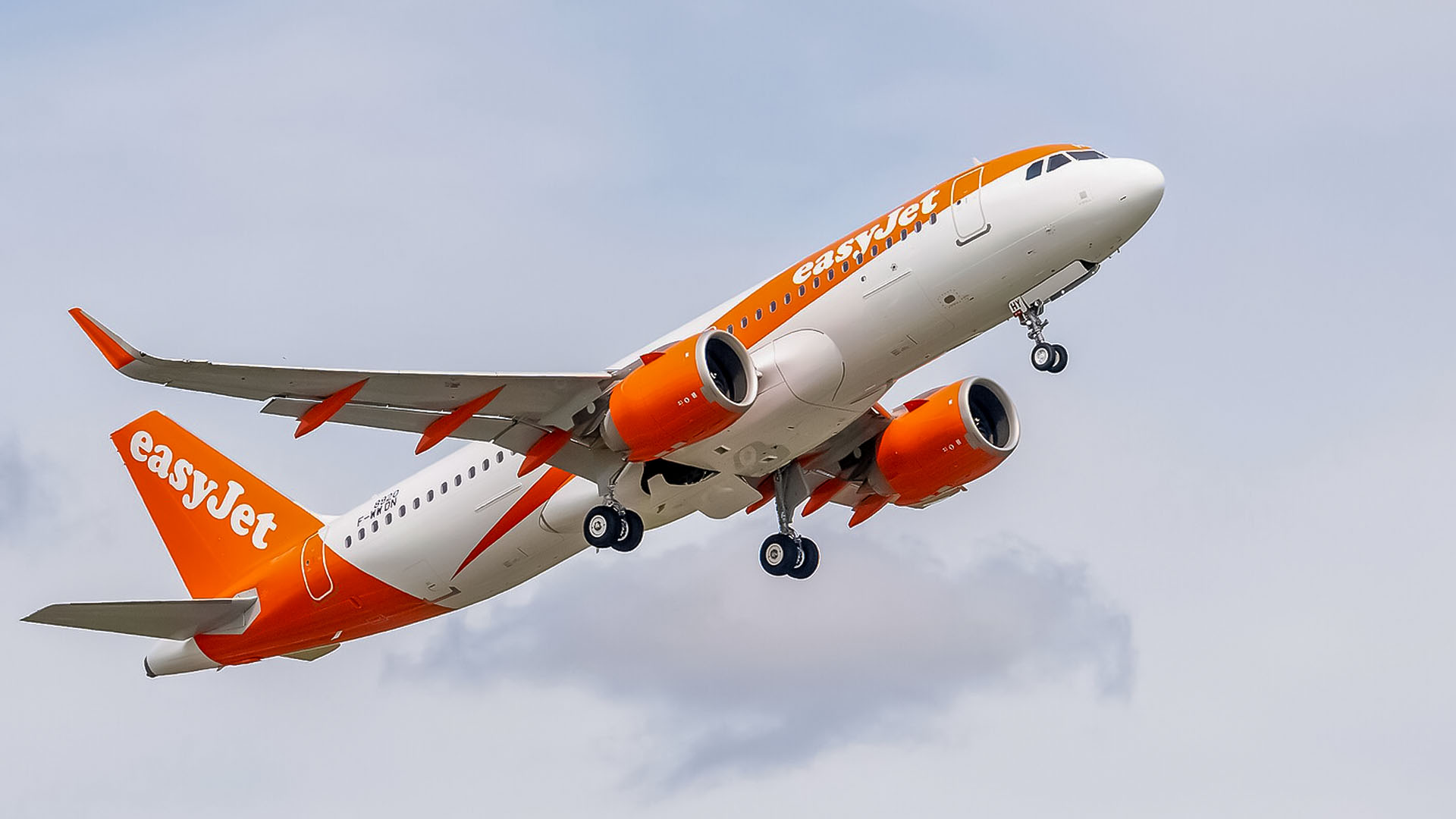 According to media reports, it recently removed six seats from some A319s in order to reduce the crew it needed by one. It announced on Saturday that it would cancel around 24 flights a day from London’s Gatwick Airport between May 28 and June 6. On Thursday, the airline was forced to cancel 200 flights due to an IT issue.

It said, “We apologize for the late notice of some of these cancellations and any inconvenience caused to customers. However, we believe this is necessary to provide reliable service during this busy period.” It said, “Customers will be notified starting today and have the option of receiving a refund or rebooking their flight.”

In the relaunch of Air India, Airbus to win 235 single-aisle jet orders

60,000 Coronavirus deaths confirmed by China as WHO investigates

Masdar to develop 5GW of renewable energy projects for Africa