There is a crisis in Yemen’s health care sector. Patients are being denied essential services, putting their lives at risk as a result of the continued resistance of the Houthi militia that has seized large parts of the country. Yemen is suffering from a shortage of medical supplies due to the blockade of land and sea routes into and out of the port of Hodeida. 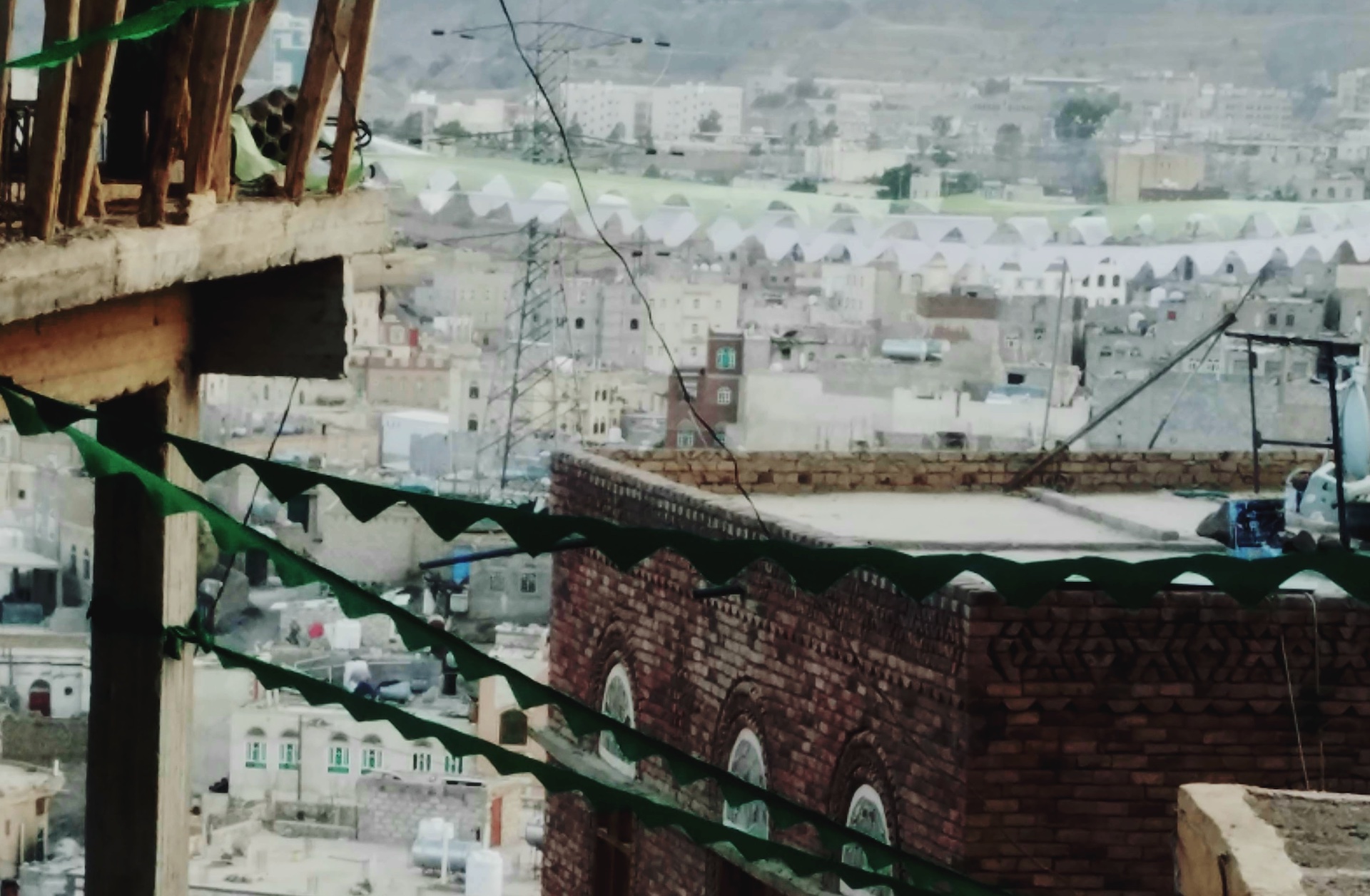 As a result of the recklessness of the militia, the United Nations and other humanitarian organizations are unable to fulfill their humane responsibilities. Due to a lack of electricity, hospitals, health centers, and other care facilities are experiencing a real catastrophe and tragedy. In Yemen, hospitals, health centers, and other facilities rely entirely on oil derivatives to operate medical, diagnostic, and therapeutic devices, ambulances, and emergency vehicles. In addition, they transport doctors, paramedics, and health workers.

There are 145 government hospitals in Yemen that need 1.5 million liters of diesel per month, while oncology centers, limbs, laboratories, and dialysis centers need 15,000 liters per month as well. In addition, 184 private hospitals consume 3 million liters, as well as the need for 131 clinics and medical facilities to 150 thousand. liters, in addition to 500,000 liters to operate 15 oxygen and pharmaceutical plants.

In a statement, the federation announced a state of emergency in private hospitals, due to the lack of oil derivatives and the high cost of obtaining fuel. This led to a complete inability to provide medical services, forcing hospitals to keep their doors closed to patients. A state of emergency has been announced in hospitals across Yemen with medical services being decreased by 50 percent, and a number of departments being closed in some hospitals as a result of the continued prevention of entry of oil derivatives by the Houthi militia.

Kuwait enjoys a dynamic relationship with the EU – Borrell

Wildlife in Kenya is being decimated by drought

Hurricane Fiona floods Puerto Rico and knocks out its power