The actor Mickey Rourke, known for playing Ivan Vanko (Whiplash) in Iron Man 2, described Amber Heard as a gold digger in a new interview. In discussing her and Johnny Depp’s trial, he said he faced false allegations himself in the past and that he has known Johnny for a long time. The defamation case against Amber was won by Johnny Depp on June 1 following a six-week trial. 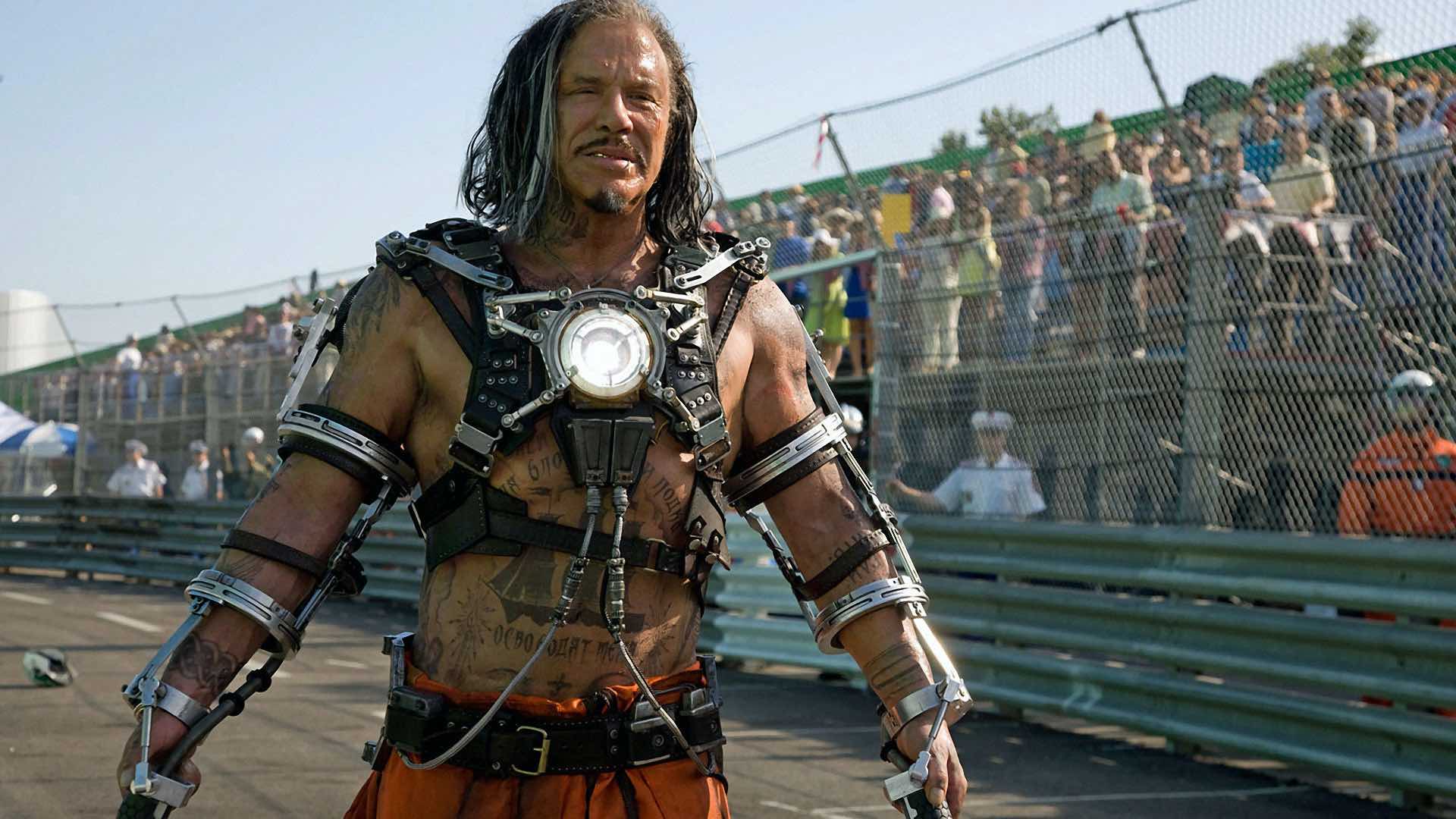 Mickey told Piers Morgan Uncensored, when asked about Johnny Heard and Amber Heard’s trial, “I’ve known Johnny for many years, but not intimately.” The only thing I could say was that I was once blamed for something I didn’t do. Over several years, I lost movies and jobs because of it, but eventually the truth came out. I felt like I died for somebody trying to get chopped down by some gold digger, you know?” When Piers asked him, “Do you think that’s what she was?” Mickey replied, “Absolutely.”

First monkeypox case has been reported in Saudi Arabia

Broadcasts glorifying drugs and crime are banned in Jamaica

Indian exports surged to $569 billion from April to December 2022

Masdar to develop 5GW of renewable energy projects for Africa