Karim Benzema announced his retirement from international football on his 35th birthday on Monday, a day after Les Bleus lost their World Cup final to Argentina on penalties. France’s Ballon d’Or winner Benzema missed the World Cup after suffering a thigh injury in training the day before the tournament began. He scored 37 goals in 97 appearances for the French national team. 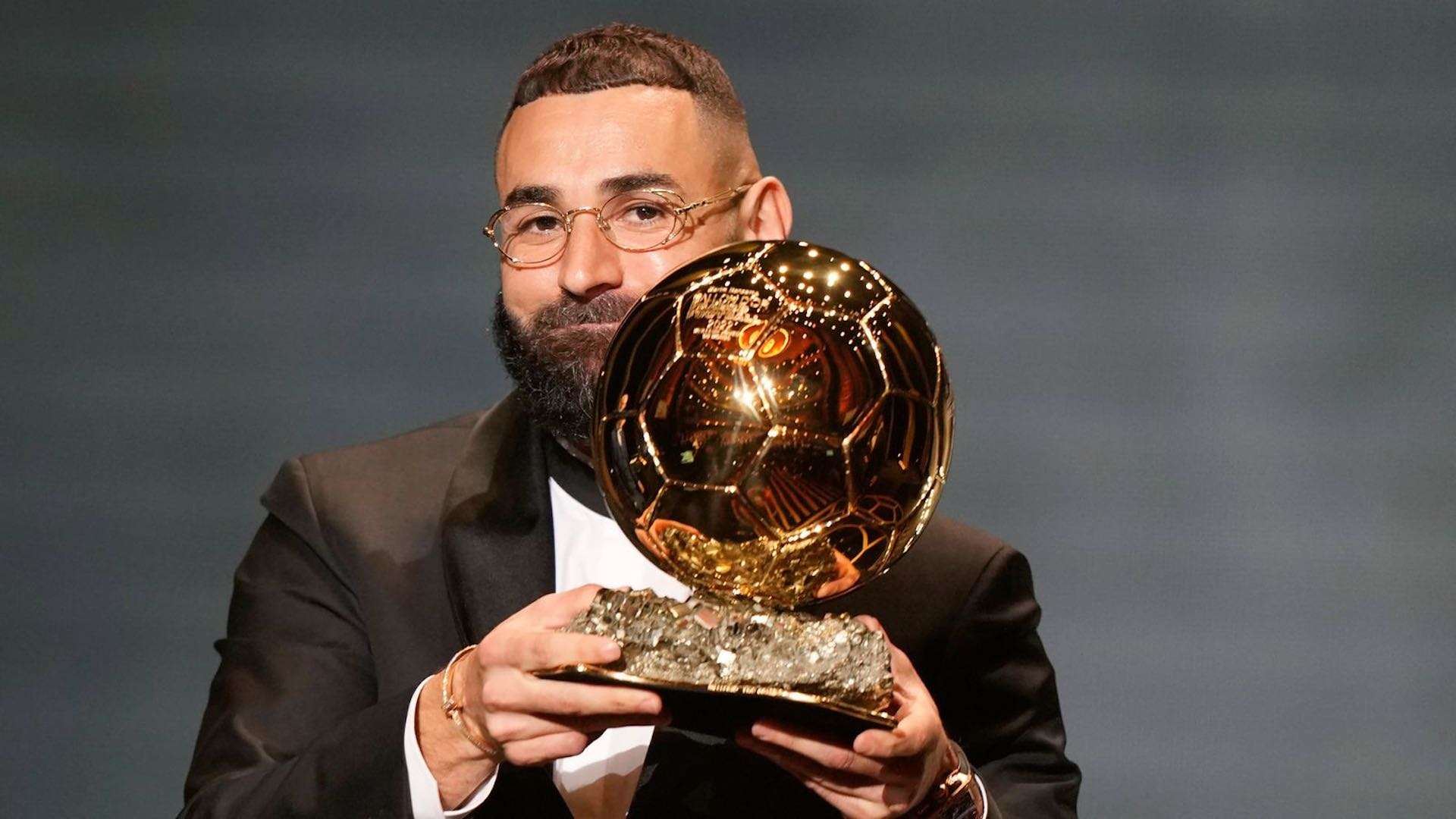 On Twitter, Benzema wrote, “I made the mistakes and effort to get where I am today, and I’m proud of it! I wrote my story and ours is about to end.” In 2007, Benzema made his international debut. As well as playing in the 2008 and 2012 European Championships, he also played in the 2014 World Cup. He was recalled for Euro 2020 last year, where Didier Deschamps’ side suffered an early exit, and helped France win the Nations League in October 2021.

Last season, Benzema scored 44 goals in 46 games for Real Madrid, helping the club win the LaLiga and Champions League double. After returning to the international team, Benzema scored 10 goals in 16 appearances, but was unable to play in France’s World Cup defense, which ended in a 4-2 loss on penalties to Argentina on Sunday.

Pele, the 82-year-old Brazilian soccer legend, has passed away

Messi has made Golden Ball history

Death of a Korean man caused by brain-eating Amoeba – Naegleia…

Southwest cancels thousands of flights in the United States