Prime Minister Boris Johnson announced today that he was resigning from his position as leader of the Conservative Party. In a press conference held at the government headquarters in London, Johnson announced that a new party leader will be chosen next week. As Prime Minister, he will continue to serve until a new leader is chosen. Today, I have appointed a cabinet to serve until a new leader is in place, he said. In the wake of a series of ethics scandals, Johnson’s turbulent tenure as prime minister came to an end Thursday. The resignation of nearly 60 government officials caused Johnson to finally give up his attempt to hold on to power. Meanwhile, the Conservative Party is choosing a successor while the Prime Minister remains caretaker leader. 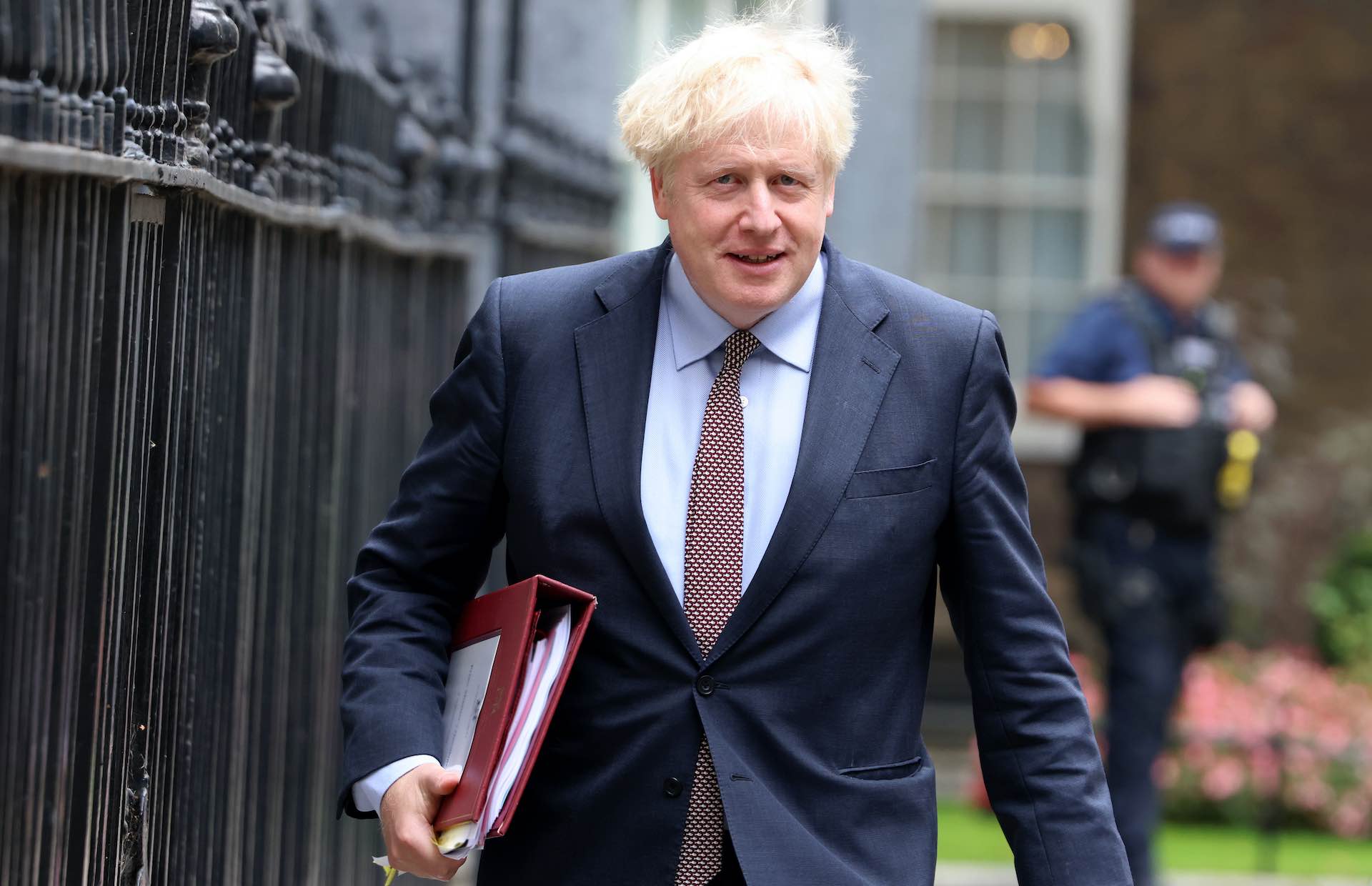 According to some senior figures in his party, even that will be unsustainable, given the decreasing number of people willing to work for him. There are already a number of candidates lining up to replace him. The timetable for the leadership election will be announced by Monday, according to party officials. Boris Johnson’s tenure has been defined by scandal.  Johnson initially attempted to ride out the crisis. However, he despite an unprecedented flight of government ministers, an uncomfortable appearance before a committee of senior lawmakers and a battering at Prime Minister’s Questions. However, he still insisted he wouldn’t resign on Wednesday. His most loyal allies finally convinced him that the game was over on Thursday.

Keir Starmer, the leader of the opposition Labour Party, said Johnson’s resignation was “good news” for the country, adding that it was long overdue. He has been responsible for lies, scandal and fraud on an industrial scale,” said Starmer on Twitter. The opposition leader also had scathing words for the Conservatives. “They have been in power for 12 years. There has been a profound amount of damage done by them. It has been 12 years of economic stagnation. Public services have declined for twelve years. “Twelve years of empty promises,” said Starmer.

Biodiversity of Vietnam is among the top 16 in the world