In response to the launch of Etihad Airways‘ brand-new A350 aircraft, and an expanded partnership with JetBlue, Etihad Airways continues to strengthen its commitment to the US market by increasing flights from New York’s JFK International Airport. As part of Etihad’s commitment to the US market and its North American partners, the airline invited friends and partners to a celebration in New York last night. Since 2014, Etihad and JetBlue have been codesharing across 46 destinations in the Americas. 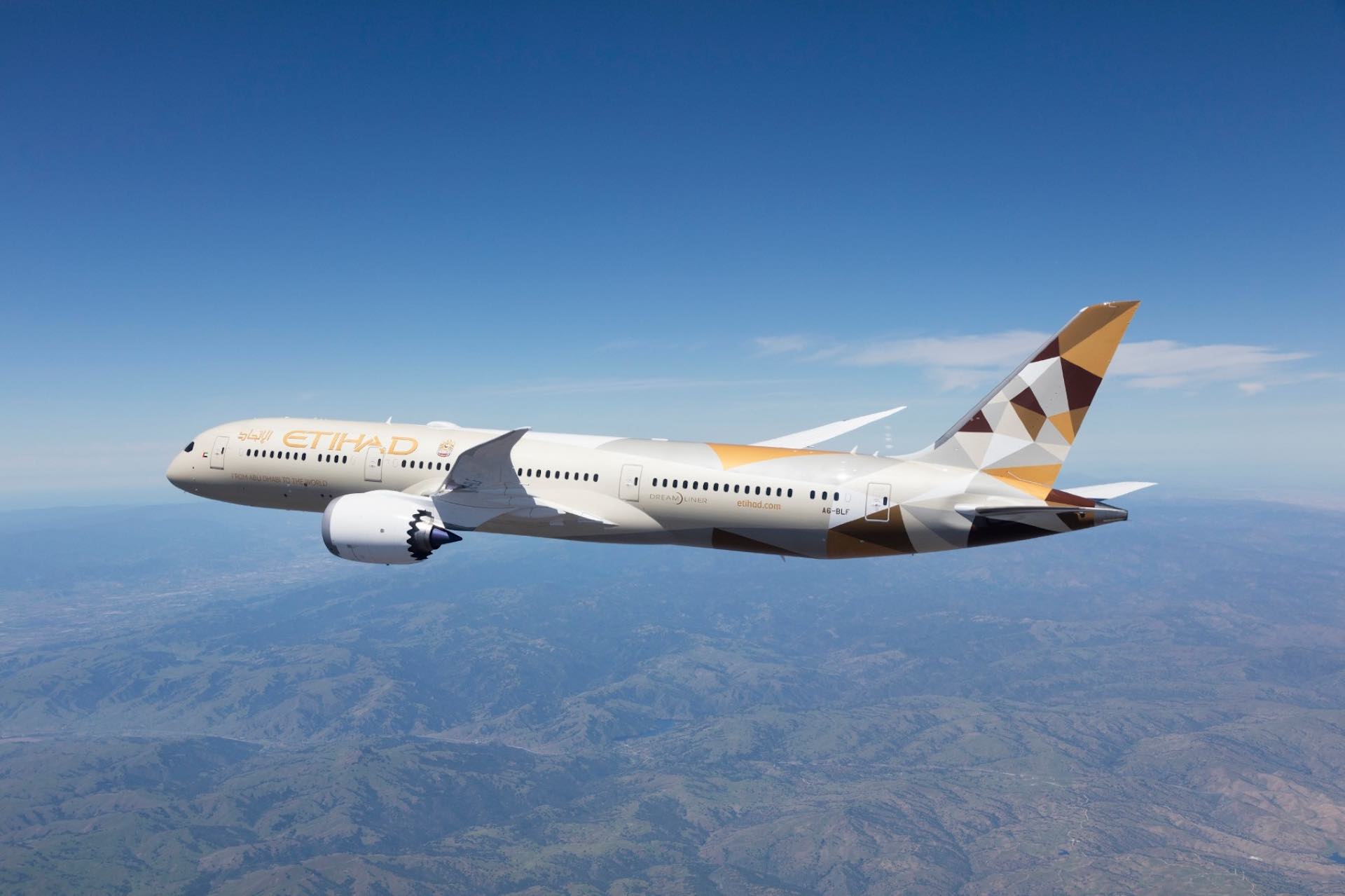 Recently, JetBlue began code sharing on Etihad flights between Abu Dhabi and Chicago and New York, with Washington, D.C. to follow. As Etihad increases flights to New York’s JFK International Airport, the partners will add additional destinations in November. In addition to increasing connectivity through the codeshare partnership, Etihad and JetBlue are developing a frequent flyer partnership. This will allow both TrueBlue frequent fliers and Etihad Guest members to earn and redeem miles across both networks.

As part of the introduction of the A350, increased services to JFK, and expanded partnership with JetBlue, Etihad was announced in June that it would become one of the first Middle Eastern airlines to establish a permanent presence at JFK’s New Terminal One, with its leadership attending the groundbreaking ceremony. Etihad passengers traveling to the US can take advantage of Etihad’s US pre-clearance facility, the only U.S. Customs and Border Protection facility in the Middle East. Passengers bound for the US can process all immigration, customs, and agriculture inspections before boarding their flight, avoiding immigration and queues upon arrival.

$1.5 billion WHO campaign aims to prevent bacterial meningitis in Africa

In the relaunch of Air India, Airbus to win 235 single-aisle jet orders

Property deals worth $2.2 billion in Dubai this week

One dead, eight missing after a tanker explodes in Thailand