A new film festival highlighting creative content made by aerial filmmakers is set to debut in in Southern California this March. The inaugural Southern California Drone Film Festival is set for March 6, 2021 and marks the only event of its kind in California. The one-day virtual event will include panels on drone technology, cinematography, and video production, and will culminate with the awards ceremony highlighting shorts from creative storytellers. 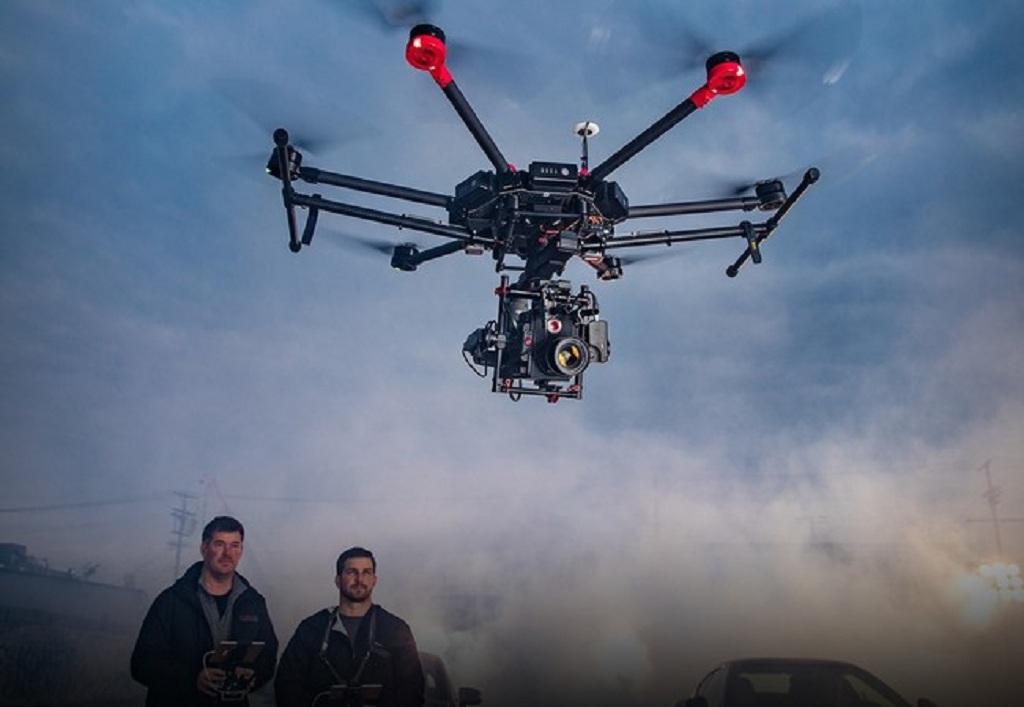 The festival is the brainchild of Southern California native Jay Seidel. A Fullerton College professor and head of the Fullerton Drone Lab. “There is so much great visual content being created with drones,” Seidel said. “I wanted to find a way to showcase it all here in Southern California, so people could enjoy it and we can recognize the efforts from these innovative filmmakers.”

As with most public events, the festival is being held remotely in a virtual environment.  In addition to showcasing the finalists and announcing the winners of the 14 categories, the festival will provide videos of interviews with filmmakers, photographers, journalists, drone professionals and many more. There will also be some training videos, as well as an exclusive screening of a new documentary on the first-person view (FPV) drone craze.  As a professor, Seidel said the festival looks to encourage education as well as expanding creativity.

Tickets are only $25 for a month access to the content. The Southern California Drone Film Festival showcases the best and most creative content captured by drones by aspiring and professional filmmakers from around the world. More information can be found at the festival website or the virtual event site.

Exports of Indian gems and jewellery increased by 8.26 percent

Biodiversity of Vietnam is among the top 16 in the world