The STC Formula 1 Saudi Grand Prix 2022 activities began today, four months after the first round of the Formula 1 World Championship, at Jeddah Corniche Circuit, the longest and fastest street circuit in the world, which officially opened its doors to Formula 1 drivers, teams and fans today. 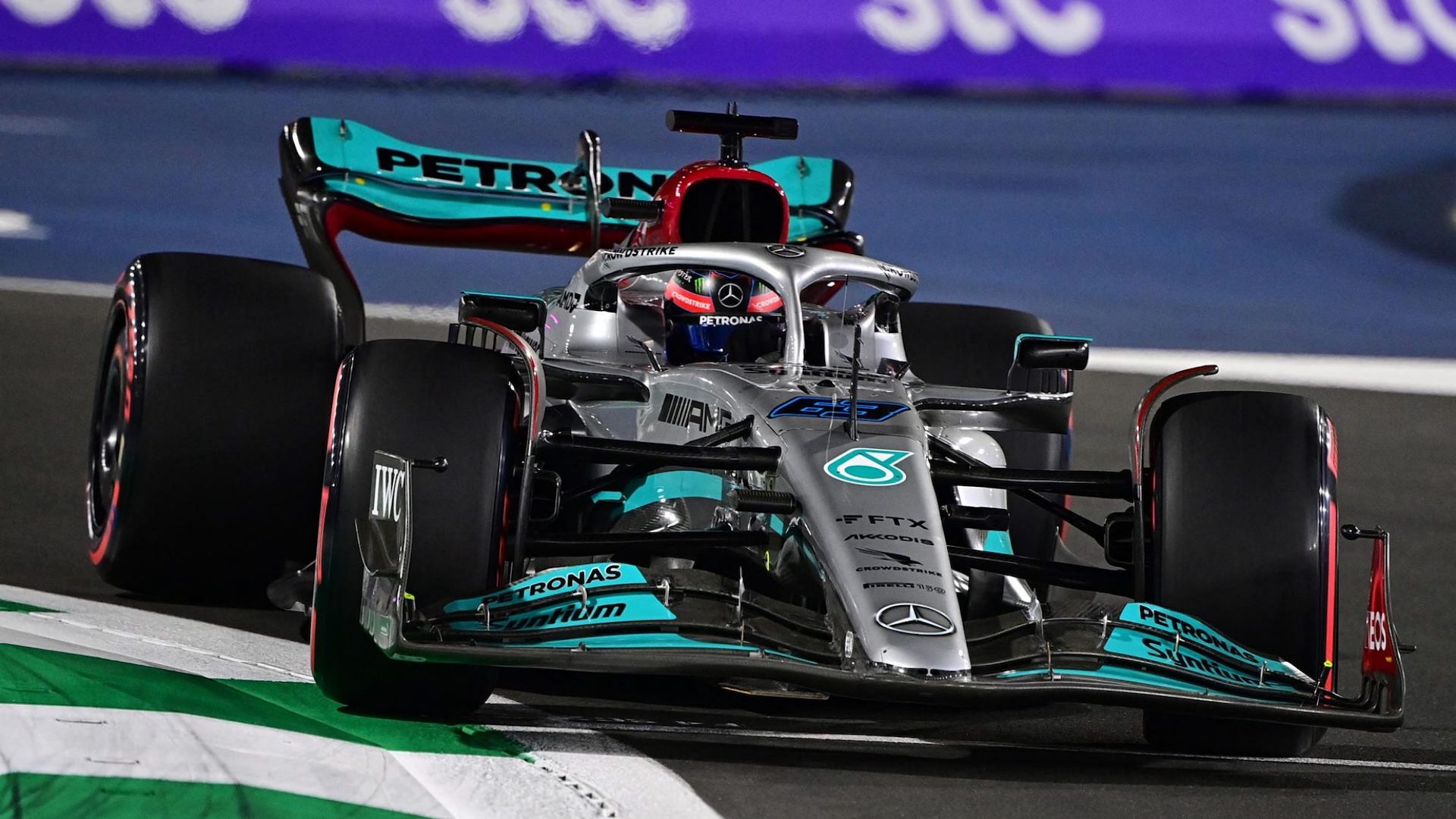 In 2016, Formula 1 returned to the Jeddah circuit after the extraordinary first race of the season last December, which witnessed a fierce competition between Lewis Hamilton and Max Verstappen under the floodlights, which resulted in Verstappen’s second victory of the race and the postponement of the World Championship title, while this year, Formula 1 will return with the start of the season as the competition for the title remains wide open.

Before tomorrow’s qualifying session, the drivers will take part in the first two practice sessions, which will allow them to adjust to the challenges of the Jeddah circuit, and test the Formula 1 cars on the high-speed narrow sections of the Jeddah Corniche circuit. The Formula 2 Series, the largest tributary for Formula 1 drivers, will also kick off today in Jeddah, alongside the Porsche Sprint Challenge Middle East, the most successful racing series in the region, which returned to Jeddah last December for its first race.

The tickets for the second edition of the race went on sale to local and international fans recently. The Formula 1 race will be complemented by Formula 2 support races and the Porsche Sprint Challenge Middle East series, as well as an array of entertainment activities, festivals, and concerts in the arena and audience areas throughout the weekend.

ADNOC Distribution approves a dividend of AED1.28 billion for H2 2021