The first three quarters of 2022 saw DP World expand its network by more than 23,000 nautical miles, equivalent to a complete circumnavigation of the globe. The newly-established routes – connecting the Americas, Europe, Asia and the Middle East – are already opening new trading opportunities for cargo owners, allowing underserved populations to access goods and services more easily, and providing alternatives to globally congested routes and ports. 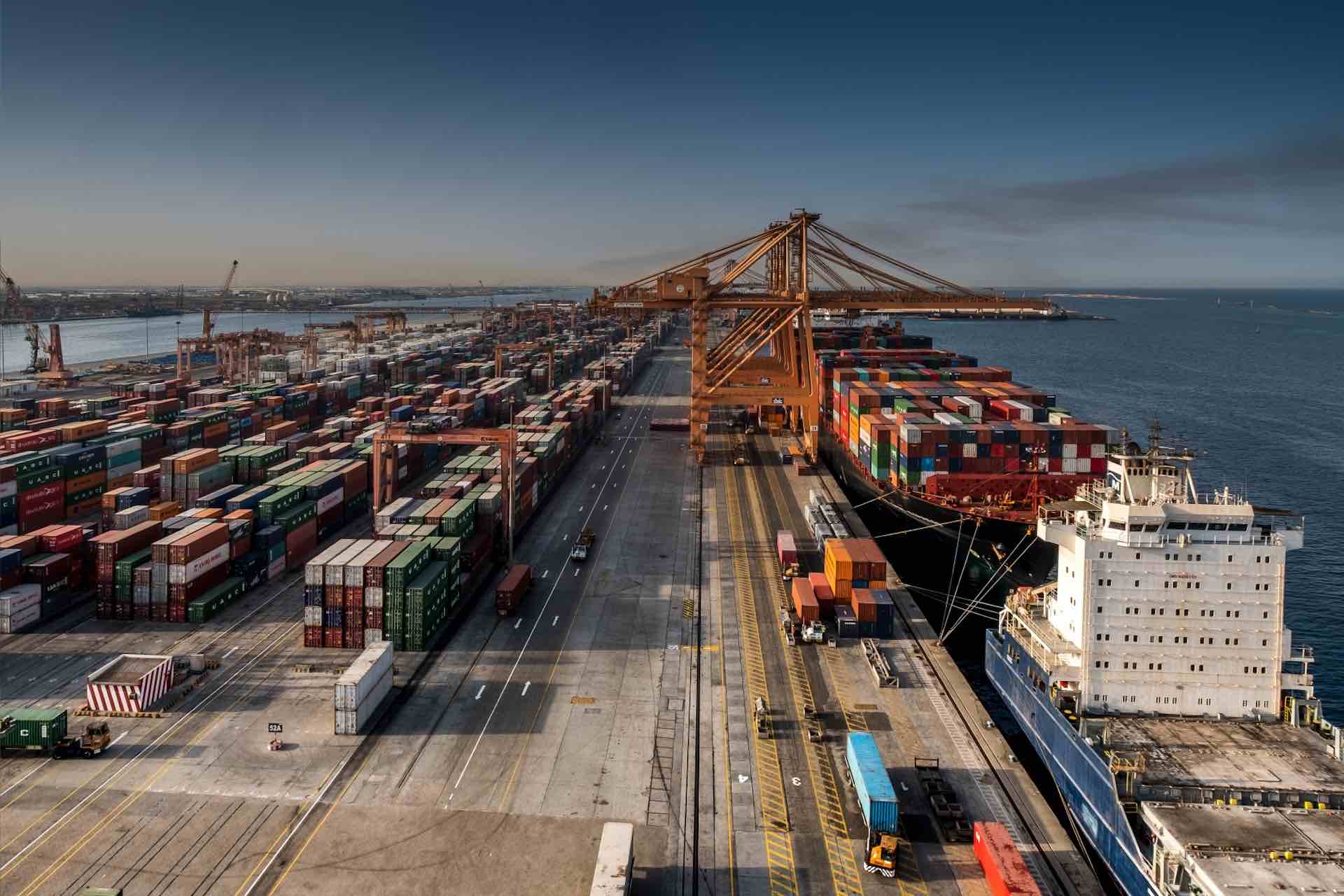 In 2022, new routes have been created between India, the Middle East and Africa, as well as between Latin America, Europe and Asia. Among them is a new route connecting Ecuador’s fruit and cocoa producers to Asia for the first time. A newly-launched service was launched in August by the French shipping line, CMA CGM, connecting Guayaquil to Asia through DP World Posorja. With this newly-established direct connection route, 11 vessels rotate on a rotating basis, reducing transit times to Asia.

With the added service, Guayaquil and Ecuador will gain a key position in South America, as well as the South Pacific, after three years of uninterrupted operations at Posorja. Through innovative technology and global intermodal transportation services across shipping, rail and road, DP World is enabling seamless movement of goods from the point of production to the end user through the creation of new routes.

Global warming will not stop half of the glaciers from melting, a…

SCO and G20 Presidency of India will strengthen world security –…