For the second time in his career, Mohamed Salah has been voted the best player in the English Premier League by the Football Writers Association. Mohamed Salah received 48 percent of the votes, ahead of Manchester City player Kevin De Bruyne and West Ham player Declan Rice, who ranked second and third, respectively. In fact, this is the second time Salah has won this award after he won it once in 2018 as well. The captain of the Egyptian national team was selected as the recipient of this award due to his 22 goals as well as his 13 assists in 31 matches this season in the English Premier League. 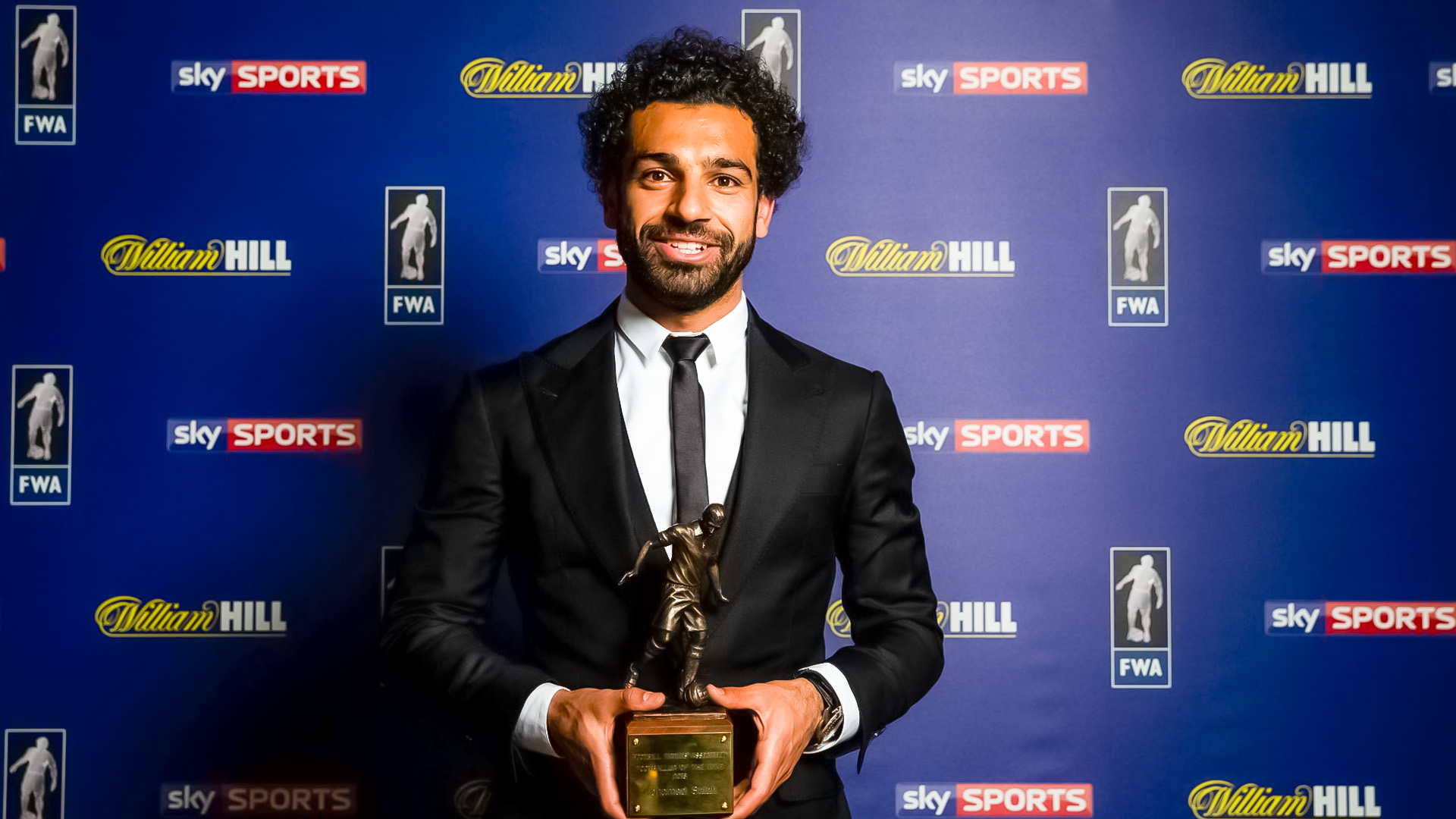 In total, Salah has scored 30 goals and assisted 14 others in 44 matches in all competitions so far this season. Salah helped Liverpool win the League Cup and qualify for the FA Cup final this season. There are five rounds remaining in the competition, and the Reds are second in the table, one point behind Manchester City. Similarly, Liverpool advanced to the Champions League final with a 2-0 win over Villarreal in the first leg of the semi-finals.

Arabian Travel Market to open next week in Dubai

Pele, the 82-year-old Brazilian soccer legend, has passed away

World in a better place after four years of pandemic – WHO