During a Sunday Mass gathering at a Church in Ondo state, south-west Nigeria, at least 50 people were massacred, including women and children. It remains unclear who the assailants were. During Sunday service, the armed men entered St Francis Catholic church in Owo. As eyewitnesses reported, they also fired into the congregation and kidnapped a priest and others who were attending the Church. 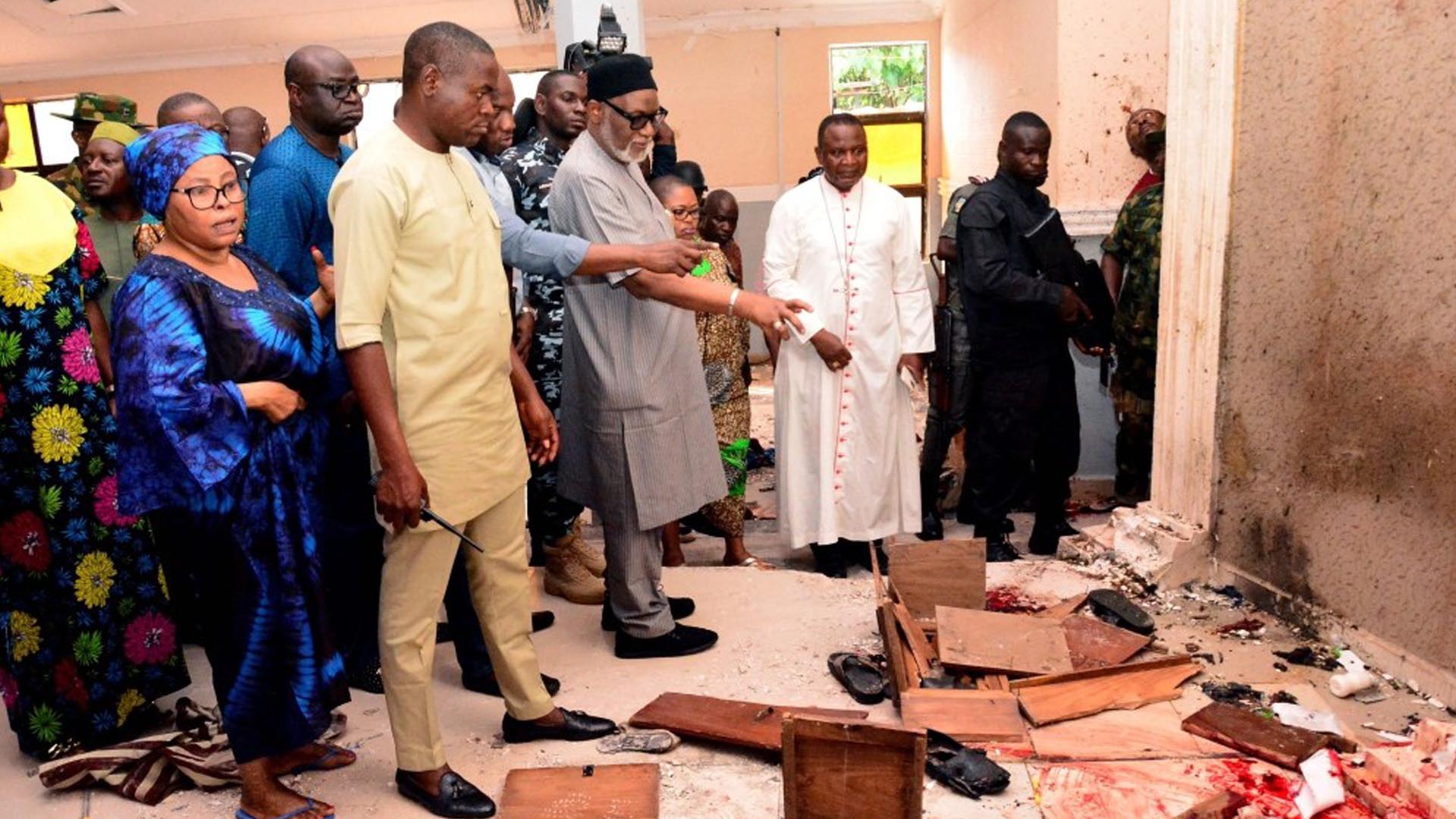 In recent months, the violence in Nigeria, especially Islamic insurgency, has increased. It is not known how many people were killed in the Sunday massacre, but reports state that even children were among those killed. According to Nigerian President Muhammadu Buhari, the country will not yield to evil and wicked people. Ondo State Governor Rotimi Akeredolu said that the attack on Christians was vile and satanic.

There has yet to be a claim of responsibility for the attack. However, in recent times, Nigeria has been facing the rising threat of Islamic insurgency where armed groups are perpetrating attacks and holding people for ransom. The head of the Methodist Church in Nigeria, along with two other clerics, were abducted in the South-East of the country a week ago. An amount of almost 200K Pounds was paid by the head of the church to free them. The Nigerian President’s hometown, Katsina, was also the scene of a kidnapping of two Catholic priests. The priests have not yet been released.