For the second time in a row, Artemis will not be able to fly this week due to a medical condition. Having unsuccessfully attempted to stop a leak of liquid hydrogen fuel from the rocket, NASA was forced to scrap a second launch of the rocket scheduled for late Saturday morning due to the leak. 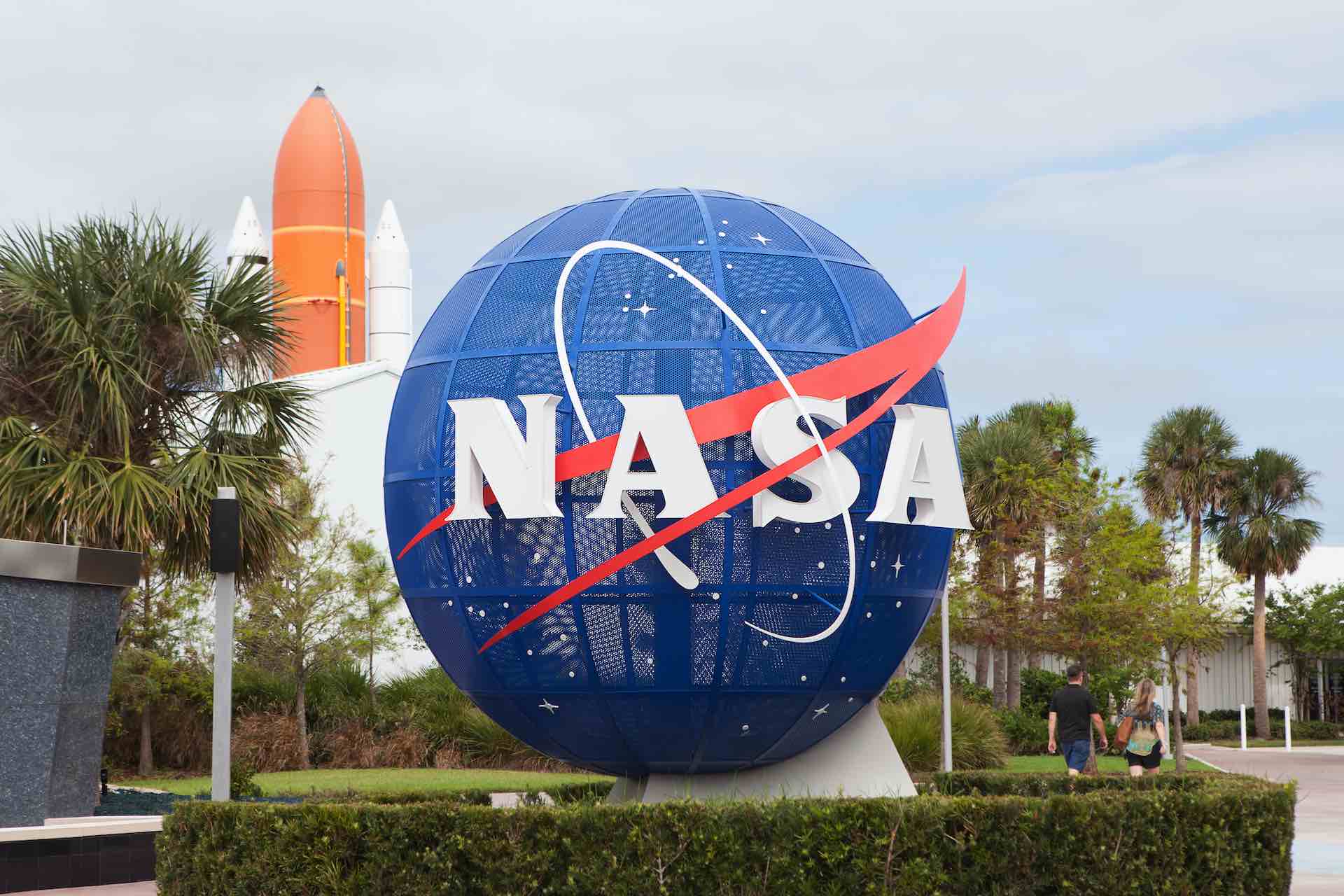 In an official announcement, Launch Director Charlie Blackwell-Thompson announced that the rocket had been scrubbed at 11:19 a.m. ET (7.19 p.m. UAE time). During Monday morning’s launch attempt, NASA aborted the rocket’s first attempt after a sensor indicated one of the rocket’s four engines wasn’t cooling down to the correct temperature.

Donors pledged over $9 billion to help Pakistan recover from the…