Amazon Inc has announced that its warehouse and transportation workers will receive an average starting wage of more than $19 per hour, a significant increase in pay from the previous hourly rate of $18. A wage hike would help the company retain workers in a tightening U.S. labor market as gifting season approaches. 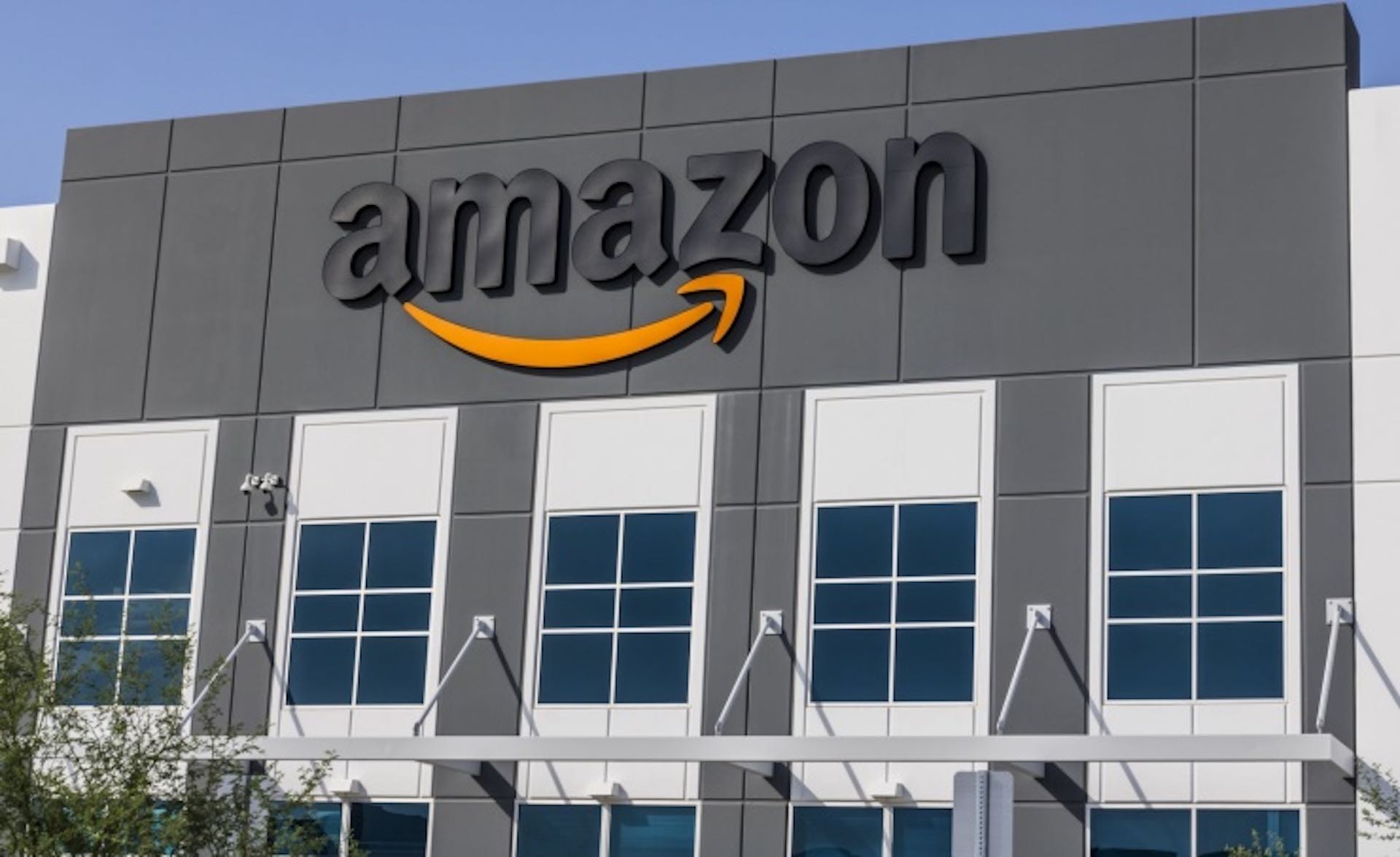 It is estimated that Amazon will lose nearly $1 billion over the next year as a result of the pay rise. In the United States, employees will now earn between $16 and $26 per hour depending on their position and location. According to Reuters, Amazon’s minimum wage for hourly employees remains $15 in the U.S. Amazon’s decision comes as some workers continue to push for union representation at its U.S. facilities. So far, only one Amazon facility has voted to unionize.

European inflation is unlikely to have peaked – ECB President Lagarde

634,000 Ford vehicles are being recalled worldwide because of fire risks

Global COVID-19 deaths have dropped by 90 percent since February

Building under construction collapses in the Kenyan capital Nairobi